Jeremy Sjodahl-Brainard studied abroad in Hirakata, Osaka, Japan from 2015-2016. Currently, he works for the Department of Education in Japan, where he remained after his education abroad experience.

Q: I know you studied in Japan at Kansai Gandai University, but I’d love a little more background about your education abroad experience. What year were you at CU when you went abroad? What were you majoring in, what year were you there, and how long did you stay?

A: I actually never thought I'd get to study abroad. I had a whole plan going into grad school, and study abroad never crossed my mind. I was unaware of it and I just didn't see how I could make it work for me.

My study abroad experience is a bit unique, as I was a non-traditional student. I was a self sufficient 27-year-old when I made the jump, and I basically had to give up my entire life to come to Japan, and left myself with nothing to come back to. So, I had to take that into consideration in coming here. Coming, and then returning to finish my degree would have been difficult, as I'd have to return with no job and nowhere to live. Coming for a short period wasn't worth the sacrifice. 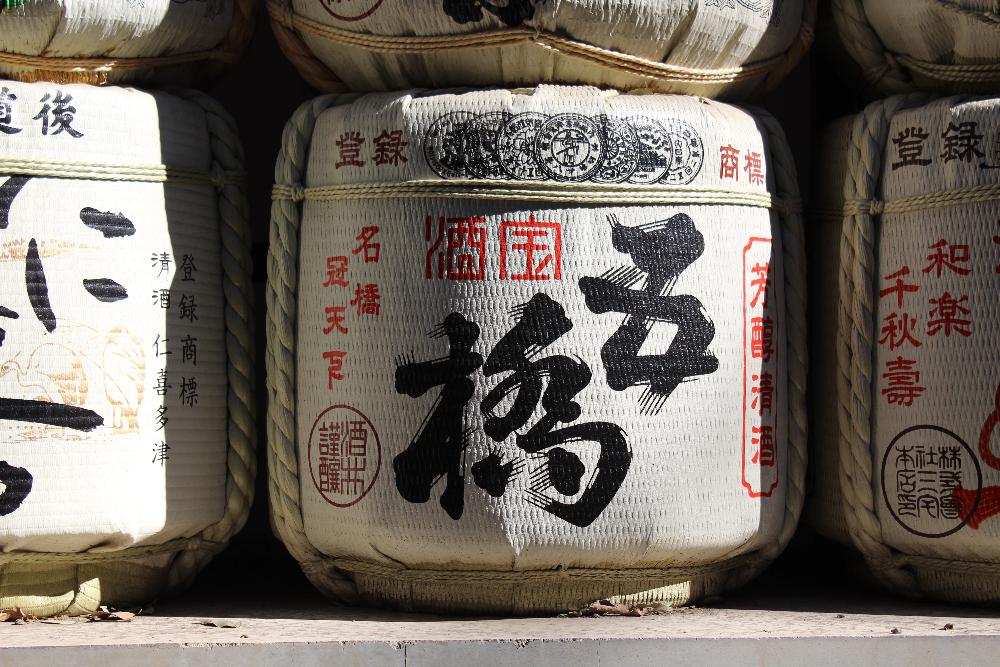 So, I planned it out so I could finish all my required credits needed to graduate abroad, and went into my senior year with only a few necessary classes and language credits remaining so I could complete them first semester. I left myself with a few Asian study credits, electives and language credits to complete everything else at Kansai Gandai. This decision also delayed my graduation by a semester, but I wouldn't have been able to do it any other way. It wasn't hard to find classes that fit my needs, as I was a double major in history and Asian studies. I came here just about two and a half years ago, so 2015, and I attended Kansai Gaidai for that calendar year from January till December.

Q: What was your favorite part about Kansai Gaidai? Japan in general?

A: My favorite thing about the university is the location. Hirakata city is an outskirt town with no importance and of little true interest. But it's almost perfectly right between Osaka and Kyoto with Nara right around the corner. Osaka is wonderful for its social life and atmosphere, it's known as the friendliest place in Japan. It's modern and at times even crazy. A great place to eat and have a good time. Kyoto is on the other end of the spectrum, historic and somber. There a temple on every street and a plethora of traditional foods and goods available. Not that it lacks any element of modernity but that's not what makes Kyoto shine. Being in Hirakata gives you access to both of those places with relative ease and Nara, another city of historical and cultural significance is not far either.

The most obvious thing that great about Japan it's that it's the best place to study Japanese. On the other side though, if you don't speak any Japanese and don't care to there's a lot of catering to English here so you can still function without any Japanese. My personal favorite thing about Japan, as an aspiring historian, is the society's reverence of history. Though not always so great for the social culture it is great for the preservation of history. America is not so old and the oldest parts of America are often updated more than preserved. Japan however has the modern aspects carved around it's history. A rebuilt temple next to on office building or a famous food street hidden behind modern department stores. It really blends the two aspects together well. Just like anywhere you go there are things you'll love, hate and those that you'll simply tolerate. Many people who come to Japan see it as infallible and perfect. On the contrary it's as messy and problematic as anywhere else. Which isn't a bad thing, just a reality.

Q: How did your experience with education abroad parlay into your current role working for the Department of Education?

A: Studying abroad is what got me here and got me ingrained into the culture and the area. Mostly my decision to stay was that I didn't leave myself much of a path to go back. I was going to go back for graduation but the graduation ceremony date was before I actually finished my classes at Kansai Gaidai, much to my mother's dismay. So I didn't feel rushed to go back. I decided to stay a bit longer to work on my Japanese and got a job working at an eikaiwa, which is a private English school mostly for kids. That is generally a horrible working environment that I advise to avoid if at all possible, especially with any of the major Japanese eikaiwa companies. The smaller privately owned schools are often much better. I was lucky to hear about a job opening in my city for a junior high school working directly for the city’s department of education. This is a fairly rare opportunity as most jobs as an native English teacher are done though JET or subcontracted through private corporations. I applied and was fortunate enough to get the job. Working directly for a city is as good as it gets as an English teacher in Japan. 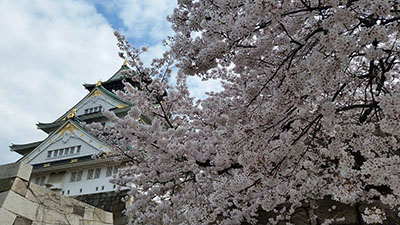 Q: You’re still living and working in Japan, so tell us a little bit about what you’re up to now - anything in particular you’d like to share?

A: Yes I am, I've been here two and a half years and have been working for a year and a half. Actually, I've lived at the same place now for two years, the longest period I've resided at any one place since I was 17. Right now I'm actually on a plane to Korea for a four day weekend with my girlfriend. My job gives me lots of opportunities to travel, so I try to take advantage of it. Between coming back to the states to visit family and friends to exploring different countries in Asia, I'm in transit rather often. At work I'm working on modifying the class scheduling and course curriculum with the Japanese staff to allow students to get more opportunities to build confidence in their English skills and use it more often in real conversations instead of relying on the ever so common repeat from the textbook method that is far too overused. I do also visit elementary schools on occasion and I'm trying to create a base phonics understanding for them so they can be more successful in reading and speaking as they progress into middle school where they actually have English as a required subject. The only other thing I can think of to share is that everyone should take an opportunity to get out of their comfort zone and family environment and challenge what you think and why you think it. Things that I think are vital to intellectual progress. Nothing does that better than going somewhere that is so vastly culturally different. It's an opportunity to learn and grow. Though I didn't mention it much before, it's also a great way to have a lot of fun and meet great people from around the world. I have friends from every major continent, sans Antarctica, and from every walk of life that I'd never would have made in America.